A Company in Transition

Get to know our company, the story and the people.

Network with the CEO right away?

This way to LinkedIn

What makes us different

Hans Keim Kunststoffe GmbH was founded in 1946 by two pioneers in plastics processing – Hans Keim and Emil Hascher. It has now been a medium-sized family and traditional business for 75 years and has been continuously expanding with the Keim family through technological innovations, new core competencies, production and processing as well as storage capacities.

In the meantime, Christoph Keim has taken the helm and continues to drive the expansion and progress of the traditional family business as managing partner. Today, Hans Keim Kunststoffe GmbH is a national and international partner and supplier for globally active companies in a wide range of industries.

Tradition, family spirit and progress – this is what Keim Kunststoffe stands for.

The moving History in short.

It all began in 1946 in the German South – in Swabia, precisely in Warmbronn near Leonberg. Swabian pioneers discovered the material plastic and recognized its possibilities. Continuous progress, the development of new processing methods in plastics processing and continuous operational expansion have characterized the further course of the company’s history ever since. In the 1970s, a second site was established in Zimmern ob Rottweil. After the turn of the millennium, both plants were merged. Since then, the site in Zimmern ob Rottweil has been the company’s headquarters. In 2015, Christoph Keim joined the company as managing partner and has since continued the successful history of tradition.

Get to know the full Story 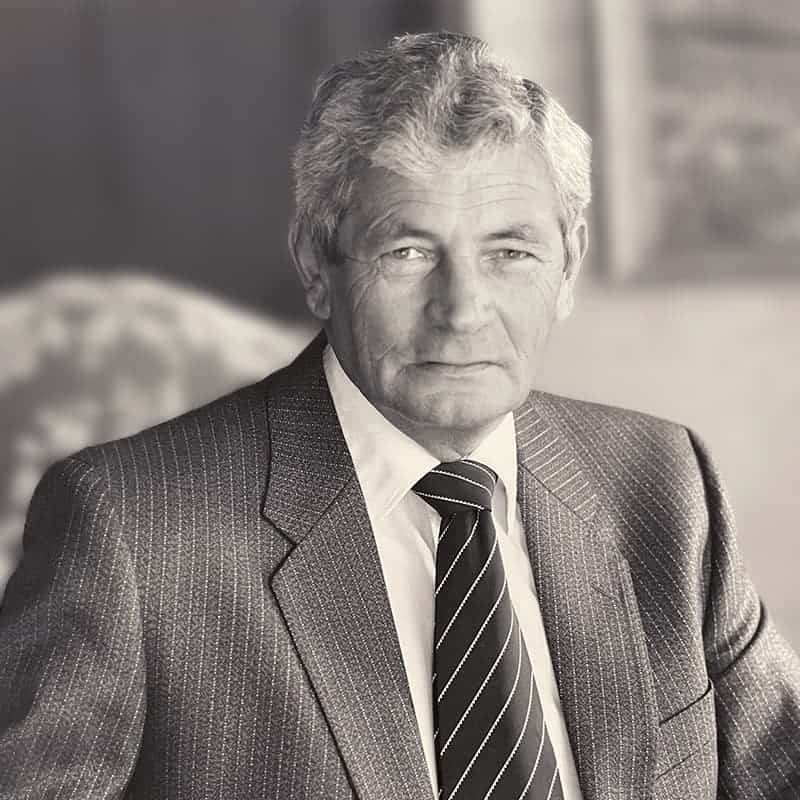 Founder of the company and, as a pioneer in plastics processing coupled with entrepreneurial spirit, the driving force of the company in the turmoil of the German post-war period. As a Swabian developer and tinkerer, Hans Keim is the originator of a successful history of tradition that has lasted for 75 years.

We like it direct! Network with our CEO on LinkedIn.

Years of Experience in Plastics Processing

of Scraps and Waste are recycled

Keim Kunststoffe in the Online-World

Plastics can be incredibly interesting. Follow us on LinkedIn and YouTube to see the exciting things we do with it every day.

Are you looking for a specific person? You can reach our contact persons here.

Do you want to join our Team?

Feel free to check out our job postings. We’re looking forward to receiving your application.

To our open Positions

You don’t want to miss out
on News and Innovations of the Plastics World?

Then subscribe to our newsletter. We’ll show you amazing innovations, new processes, methods and of course exciting projects from our corporate world.